Back to where it all began for one couple 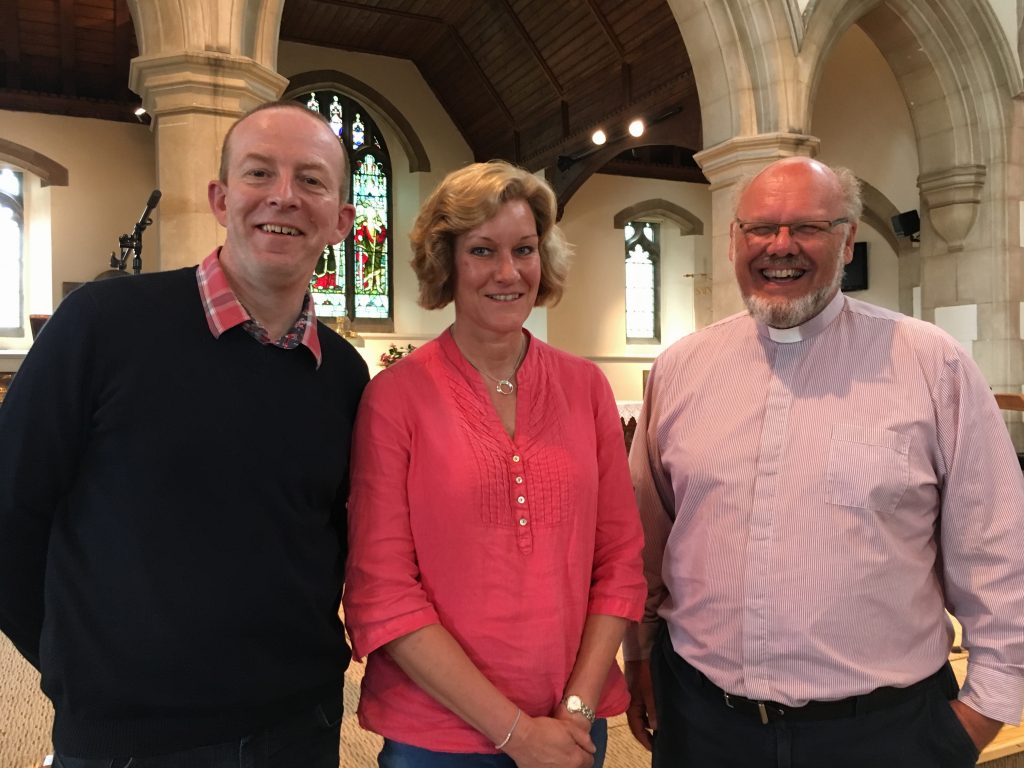 It wasn’t just any Sunday when Simon and Louise Moore decided they would worship at St Paul’s Church, St Albans on the last Sunday in July, 2017. It was the last Sunday before they departed for a new life in St Helen’s, Merseyside.

They choose St Paul’s because, in Simon’s words, he had survived three years there as a curate at the turn of the century. Louise added that she had survived three years as a curate’s wife so well that she herself was ordained in 2006. It seemed to them fitting to come back to the place where it all began 17 years ago. They were warmly welcomed and the Revd Tony Hurle, the Vicar, and the rest of St Paul’s, sent them on their way with prayer and much evident affection.

They are going to job share in St Helen’s between work in a parish and work on parish and strategic development, leaving shared ministry at St Paul’s Church in Letchworth, which they leave with somewhat heavy, but expectant hearts after 7 years’ ministry there. As Simon remarked: “Your heart does bump when you drive past and think: that was my church!”

A new life begins for many people when they visit a church and discover the treasures within.