Canon John Kiddle to be Archdeacon of Wandsworth 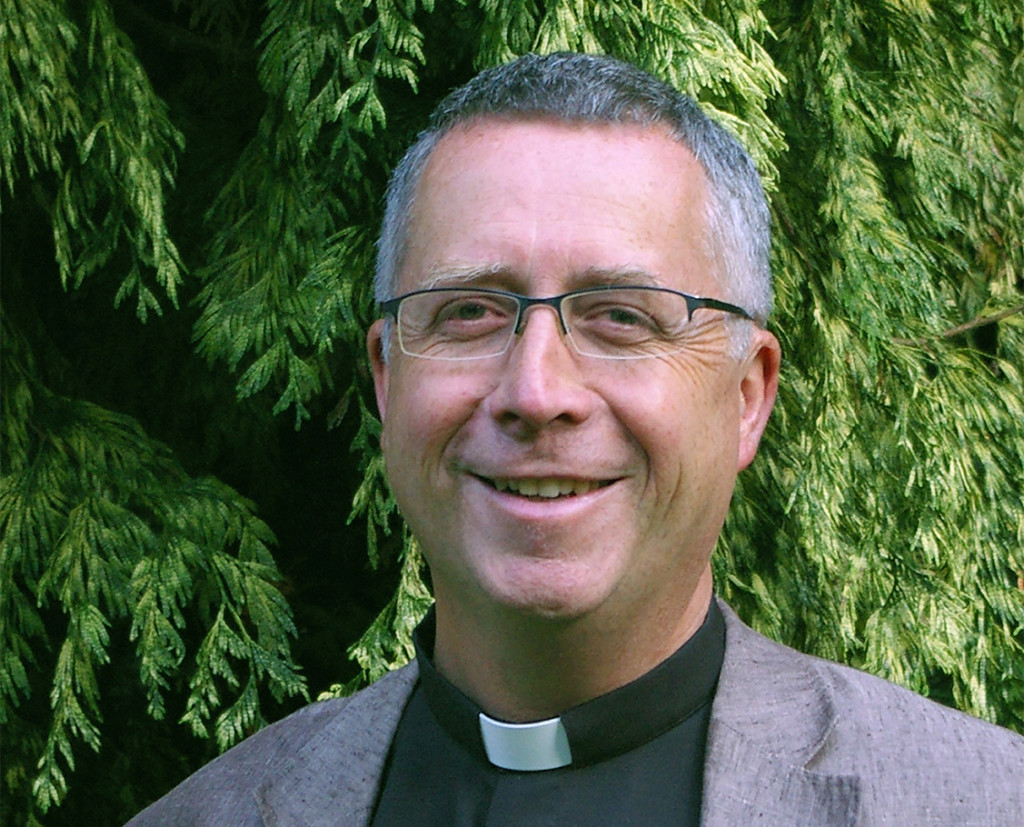 The Bishop of Southwark, the Rt Revd Christopher Chessun, has appointed Canon John Kiddle to be the next Archdeacon of Wandsworth, he will take his new role in November. He is currently Director of Mission Diocese in St Albans Diocese and a Residentiary Canon of St Albans Cathedral.

John Kiddle was ordained in 1982 in the Diocese of Liverpool and served his curacy and first incumbency there. He then moved to the Diocese of St Albans and has had a number of roles in that Diocese. He was born and brought up in Africa and remains interested in matters related to it, he enjoys walking and is a keen supporter of Watford Football Club.

Commenting on his appointment John Kiddle says: ‘It is a real privilege to be appointed Archdeacon of Wandsworth and I am greatly looking forward to working alongside colleagues in the Diocese and particularly in the five deaneries of what is a wonderfully diverse archdeaconry. A priority for me will be to listen and learn, my aim will be to use my role to support and develop local ministry and mission with creativity and prayer.  I will be very sad to leave friends and colleagues in the Diocese of St Albans but thrilled to be joining the Diocese of Southwark at an exciting point in its journey.’

The Bishop of St Albans, the Rt Revd Dr Alan Smith, said: ‘Canon John Kiddle has been a single-minded Director of Mission. His priority has been to innovate, encourage, support lead and nurture many people and many activities across the Diocese, all focused on Jesus Christ and the hope he offers to us and the whole world. As an Archdeacon, I am certain that John will bring the same passion and single mindedness to bear, to great effect. I and many others will miss him.’

The Bishop of Southwark commented, ‘Canon John Kiddle brings a wealth of experience, wisdom and enthusiasm to his new role and along with the Bishop of Kingston, I am delighted with his appointment.  His background in mission will be a blessing to the Archdeaconry and wider Diocese as we seek to make the most of the opportunities God gives to us.’