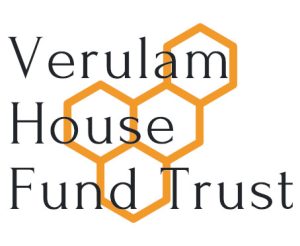 The Trust was established in April 1997, in accordance with a Resolution made by the St Albans Diocesan Synod October 1996, to award bursaries and project grants for promoting spirituality, education, service and witness within the Diocese. This Fund aims to support people and projects that promote education, spirituality, witness and service – and is always pleased to receive requests for financial help.

There are eight trustees, of whom six are elected by and from the Houses of Clergy and Laity of the Diocesan Synod in such a way that one member of the clergy and one lay person represents each archdeaconry.

The Revd Will Gibbs (Chairman and Bishop’s Nomination)

The deadline for applications is 14 days before the relevant meeting so that they can be included in the agenda.