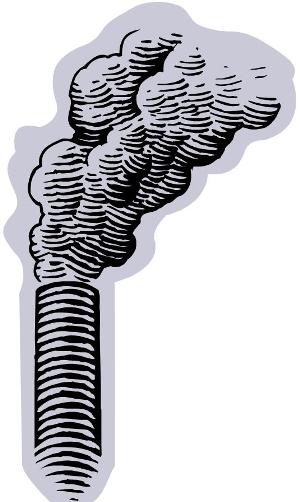 The Oxford Dictionary defines climate change as ‘a change in global or regional climate patterns, in particular a change apparent from the mid to late twentieth century onwards and attributed largely to the increased levels of atmospheric carbon dioxide produced by the use of fossil fuels.’

Article 1 (Definitions) of the UN Framework Convention on Climate Change describes a change of climate ‘which is attributed directly or indirectly to human activity that alters the composition of the global atmosphere and which is in addition to natural climate variability observed over comparable periods.’

For Christians, the reality of climate change raises profound moral issues: this is not just an economic or a scientific problem.  It challenges us to consider the devastating consequences on the poor and vulnerable and future generations.  It asks us to question the obsession with economic growth at the expense of natural resources.  And it requires us not only to make personal lifestyle changes, but also to rally global action by governments, corporations and industry to find more sustainable ways of living which do not contribute to climate change.