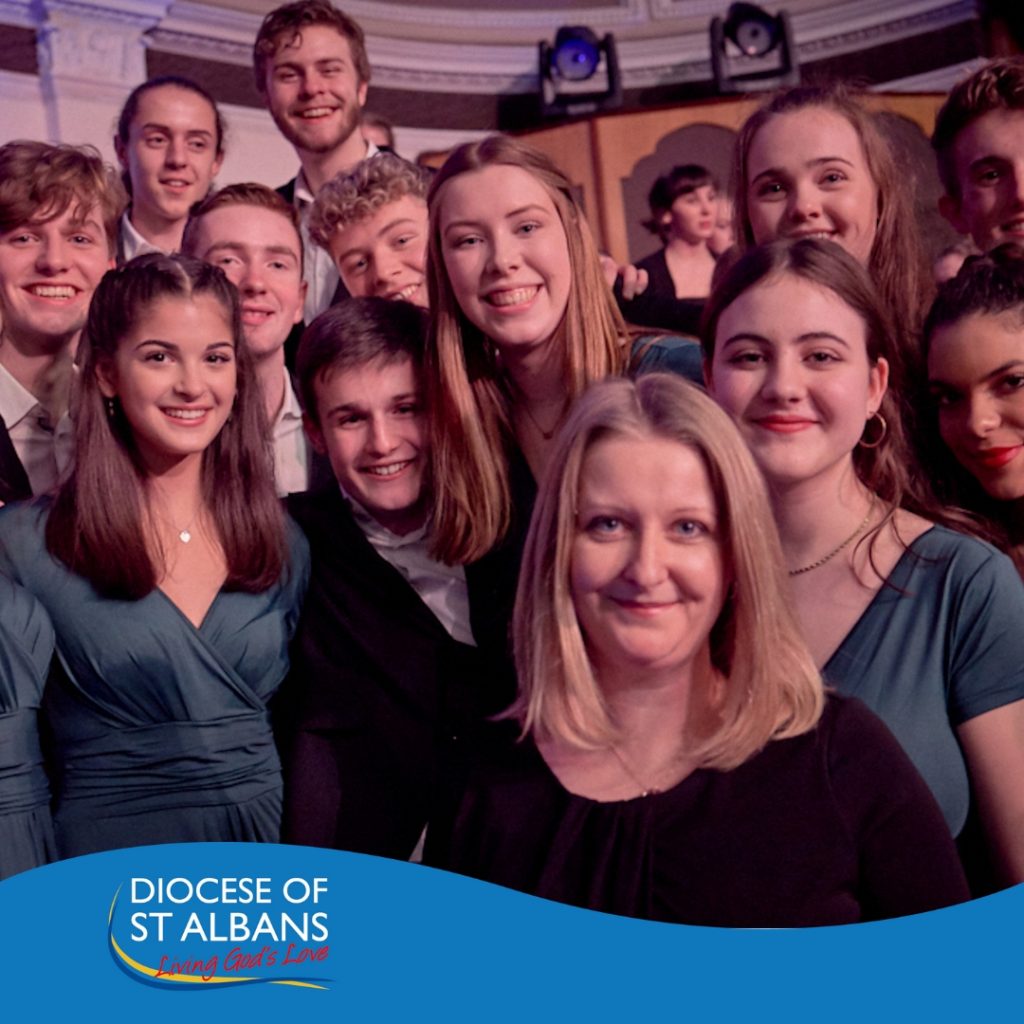 Tring Park School for the Performing Arts have won the much-coveted BBC Songs of Praise Senior School Choir of the Year 2019 competition for the second time in four years.  The final, which was aired on Sunday 2 June on BBC1, saw the Tring Park School Chamber Choir, also known as the Tring Park 16, compete in the senior category against NChant – Kent and Francis Holland School Senior Chamber Choir, London.

The choir impressed the judging panel with their performance of ‘Steal Away’. The judges included: vocal coach and TV presenter Carrie Grant; JB Gill from the acclaimed boyband JLS; and the tenor Russell Watson.  The competition final was presented by Aled Jones at The Victoria Hall, Bolton.

The 2019 choir consists of 16 fifth and sixth formers from Tring Park who are pupils from the acting, dance, musical theatre, commercial music and performance foundation courses, which makes the choir a unique feature of the school, being the only regular vehicle for cross-course performing.

Reflecting on the choir’s achievements, Tring Park director of music Liz Norriss said: “Having won Songs of Praise Senior School Choir of the Year back in 2016, I was thrilled that the choir were able to represent the school again by winning a place in this year’s semi-final. It was a brilliant experience for the choristers, but we all definitely felt the additional pressure of maintaining the school’s record.

“The choristers are incredibly committed and passionate about their singing, and were determined to do their very best. I couldn’t have asked more from them and I feel honoured and proud to work with such amazing young people.”

Tring Park School is both a day and boarding school for students aged 8 to 19. Alongside a broad academic curriculum, the school offers courses in dance, acting and musical theatre to learners up to the age of 16. Sixth Form students are able to study Acting, Musical Theatre and Commercial Music up to age 18 while dancers can take a three-year course, graduating at age 19. 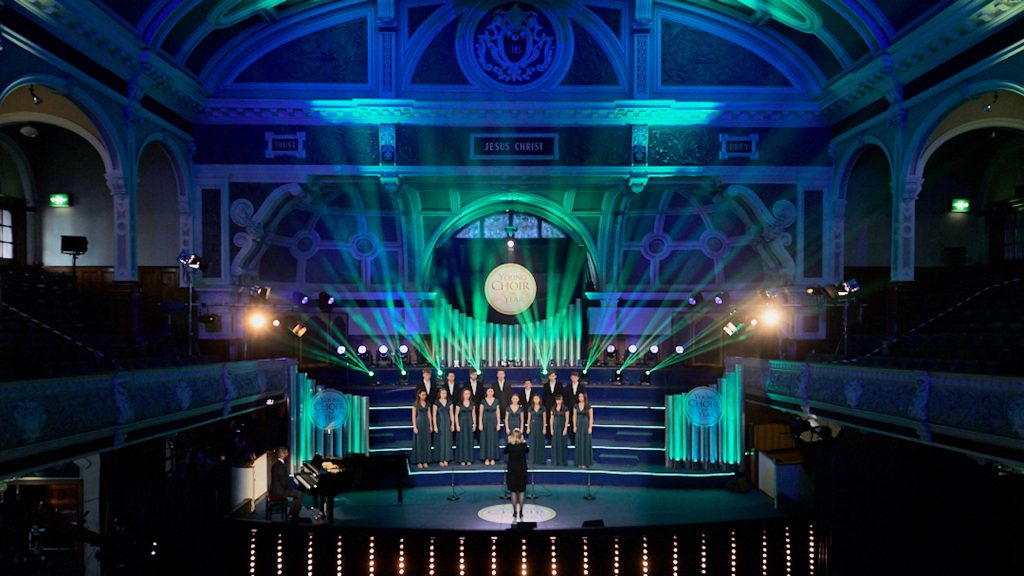