Mothers’ Union gets behind ’16 Days of Activism’ 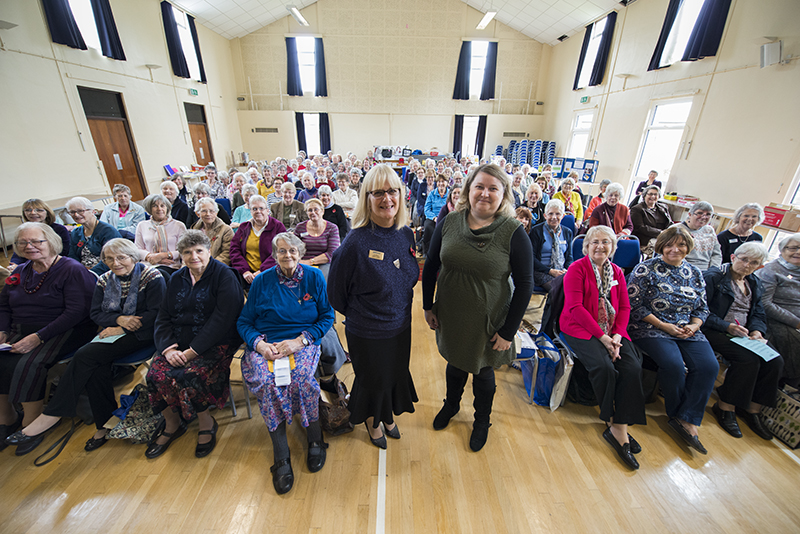 St Albans Diocese Mothers’ Union has got behind the ’16 days of activism against gender-based violence’ which runs until 10th December.

An all-day meeting drew more than 100 people from all over the diocese to hear Nicola Lawrence, Head of Development and Policy for the Mothers’ Union, speak movingly about the various forms of gender-based violence, including man-on-woman and woman-on-man from all over the Anglican Communion.

Former Archbishop of Canterbury, Rowan Williams, has called for leaders all over the world to identify with the campaign. He said: “Jesus tells us to seek first the Kingdom of God, and his justice. Justice means that no-one is denied a voice and a place; a right to make a different to the world they live in. But in our world, women and girls are frequently denied that place and that voice: humiliated, marginalised, objects of violence and exclusion.”