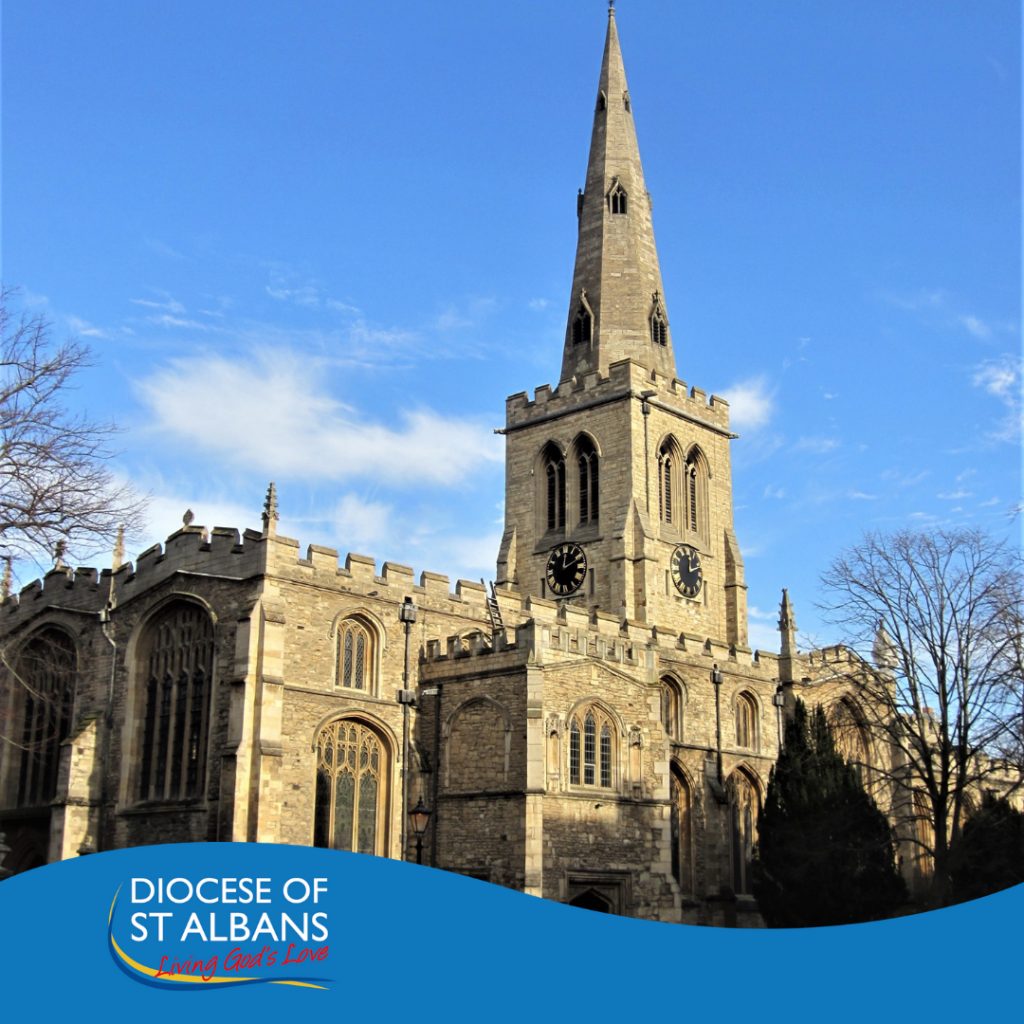 St Paul’s church in the centre of Bedford is celebrating its award as a Major Parish Church and being granted membership of the Major Churches Network, in recognition of its importance to the town.

The Major Churches Network is a body set up by the Church of England which comprises 350 of the largest and most significant churches across England which are not cathedrals but fulfil many of the same functions within their communities and includes some of the best loved places of worship around the UK.

There are strict qualifying criteria to become a member such as being a building of exceptional significance (often Grade I listed), being open daily to visitors, to have a role which goes beyond a normal parish church by fulfilling an important civic and cultural role and by making an economic contribution to their local area.

St Paul’s qualifies in all categories – it is the biggest religious building in the St Albans Diocese after St Albans Cathedral, the civic and county church of Bedfordshire, and it plays host to events and concerts throughout the year. For the past year the new Bedford Visitor Information Centre – which replaced the old Tourist Information when it closed – has also been based inside the main body of the church.

Canon Fr Kevin Goss, Vicar of St Paul’s said: “We are delighted to have received this recognition and to have been officially designated a member of the Major Churches Network. We welcome thousands of visitors every year and would hope this affiliation will boost the church’s profile further, and in doing so attract more visitors into Bedford.”

St Paul’s is already a member of Cathedrals Plus, a body that promotes cathedrals, abbeys, shrines and major churches which already receive large numbers of visitors. The church is well-known locally for hosting the annual Christmas Tree Festival in conjunction with Bedford Hospitals Charity, attracting around 5000 visitors over the five day event.